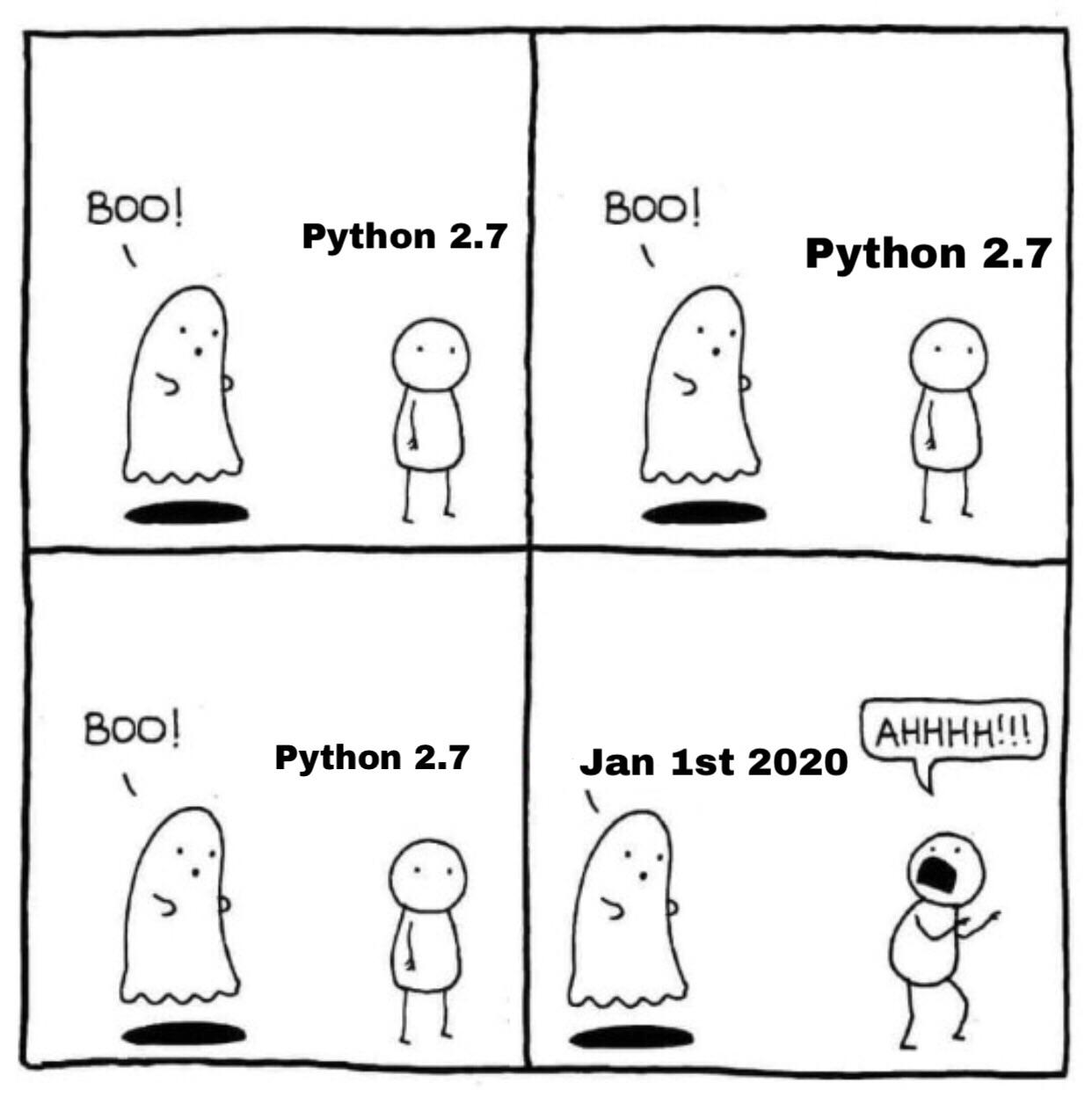 It’s been a few years since we released a new version of SIPVicious. Truth is, we were working on SIPVicious PRO which we started making available to some of our clients. Many people still use the open-source version of SIPVicious and it is included in various pentest Linux distributions, and definitely is useful to a number of people (especially after they change the user-agent string). And so, with the impending Python2 apocalypse, we decided to make a new release, porting SIPVicious OSS to Python 3 and including various updates that happened since 2015 in the master branch.

The release can be found here. You can also install using pip as follows:

Sandro Gauci leads the operations and research at Enable Security. He is the original developer of SIPVicious OSS, the SIP security testing toolset. His role is to focus on the vision of the company, design offensive security tools and engage in security research and testing. Therefore, he is the proud owner of the title of Chief Mischief Officer at Enable Security.

He offers public office hours and is reachable here.