Published on May 13, 2016 in sip security, sipvicious oss, security tools 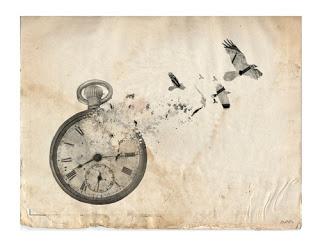