If SIPVicious gives you a ring… 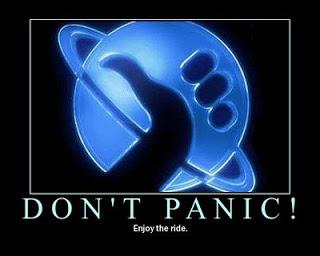 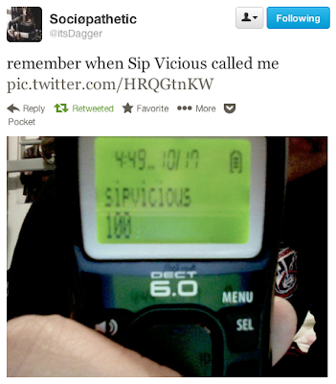