Recently, some “not so anonymous” security researcher posted research on a website called InfoSecurityGuard. It showed how he had broken the encryption provided by various mobile phone security products. Ofcourse this caught the eyes of various journalists who wrote about this without much consideration. So what did this researcher find out? 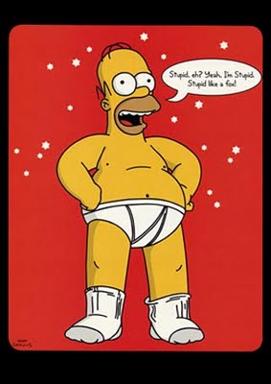 The research focuses on the fact that once you get malicious software on a phone, you can listen on the phonecall even with encryption software in place, such as CellCrypt or Gold-Lock. The researcher says that this is a result of these products not having any man in the middle protection.

Well, guess what: the products on test do network encryption. Putting software on the same phone as the one doing the encryption/decryption does not constitute as man in the middle by most definitions. Such products do not typically protect your calls from being recorded if your phone is compromised.

This applies to most other applications, not just phonecall encryption. If your security solution is meant to provide network encryption, then it typically will not resist an attack on the endpoints. Some software (like PhoneCrypt) might try to do that, but in the end of the day, if the endpoint is compromised, then there’s various attacks that the software cannot handle.

Think about replacing the firmware, or the hardware itself. These are real problems that apply when your phone is compromised, yet such products are not meant to handle these issues.

After this “fake” research came out, some people actually investigated to confirm the suspicions that they were published by a known vendor - in fact the only vendor that did well in the reviews - Securstar. Read more about that on infosecurity.ch and The Register.

Oh, and one word of advice for anyone replicating Securstar’s efforts - do not put your Trixbox PBX with the FOP in the open.

ps. at the time of writing Securstar’s site is inaccessible and showing some php errors: